Tsunami in the Indian Ocean

The March 28, 2005 earthquake off Sumatra appears one of the top ten earthquakes in terms of energy release in the past ten years, according to Professor  Emile Okal of Northwestern University and affiliate of USC’s Tsunami Research Center.

The scant reports we have of tsunami generation underscore how important direct tsunami detection is. In the past hours, myself and NOAA’s Dr. Vasily Titov had to call colleagues around the world to get information on possible tsunami arrival. We have tried to access pre-existing calculations done in the wake of the Dec 26 event, to predict arrival times to help civil defense in the Maldives and elsewhere, who have been trying to decide on disruptive evacuations, without any indication as to whether a tsunami was actually generated or not or what its impact might be. Even five hours after the event, seismic data do not allow inferences as to the size of the area that ruptured so that hydrodynamic models can forecast possible tsunami inundation. We have had to rely on pre-existing work and scaling relationships that relate deformation size to earthquake magnitude to come up with the attached figures.

If anything has changed, it is that at least the Maldives appears more prepared, and that the PTWC notified the State department within one hour of the event, which in turn has sent messages to the US Embassies in Thailand, Myanmar, Jakarta, India, Bangladesh, Singapore, Malaysia, Sri Lanka, Maldives, and Mauritius.

Nothing has changed in terms of the earlier worldwide reliance on seismometers to “predict” tsunamis. The improved capability of seismic networks so loudly advertised in the UNESCO meeting in Paris on March 3-8 on the Indian Ocean Tsunami Warning Center has not helped either. What is needed is real time tsunami forecast that gets updated on the basis of tsunameter (DART) buoy data, from the deep ocean, a capability available now only in the North Pacific. 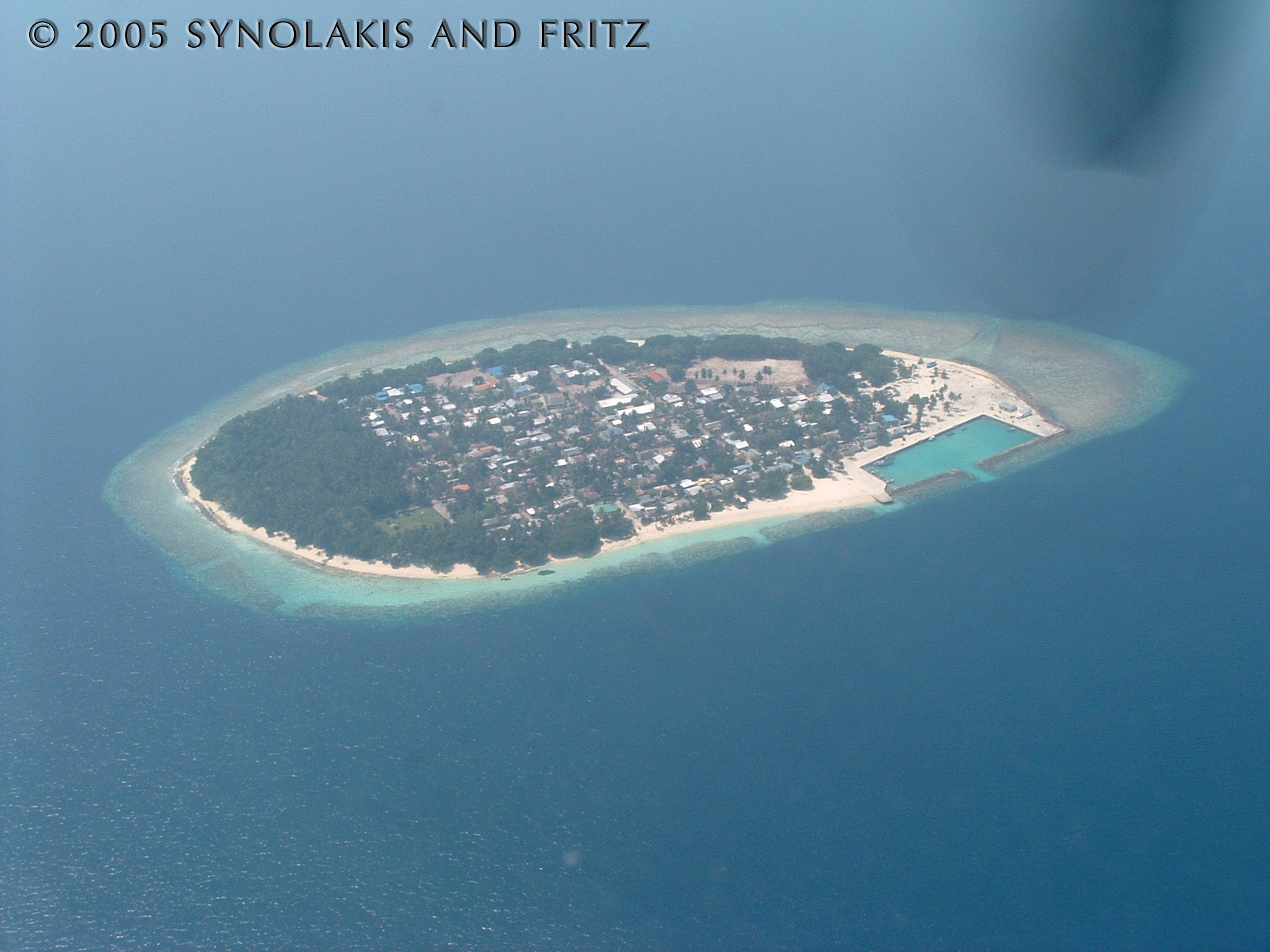 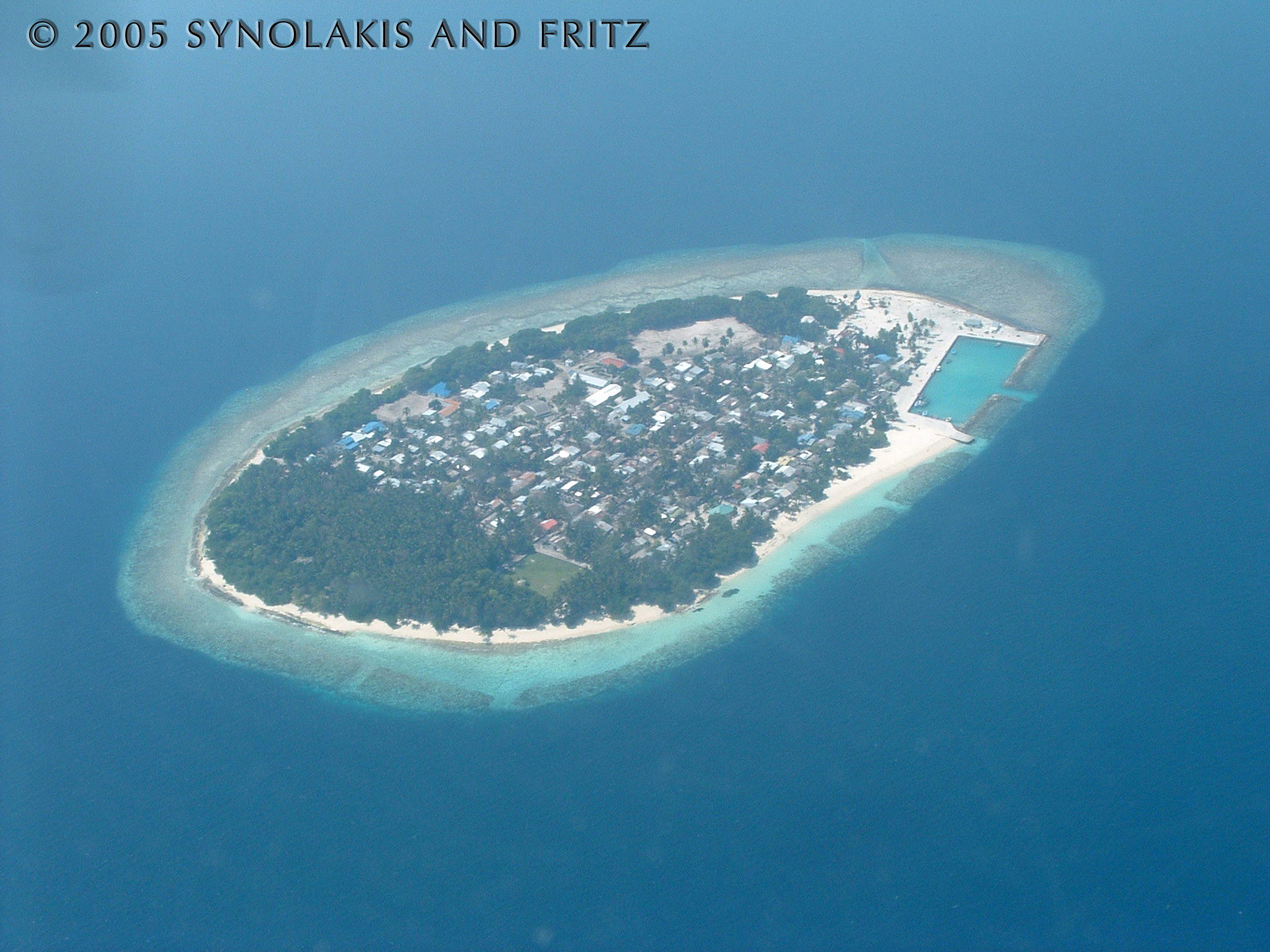 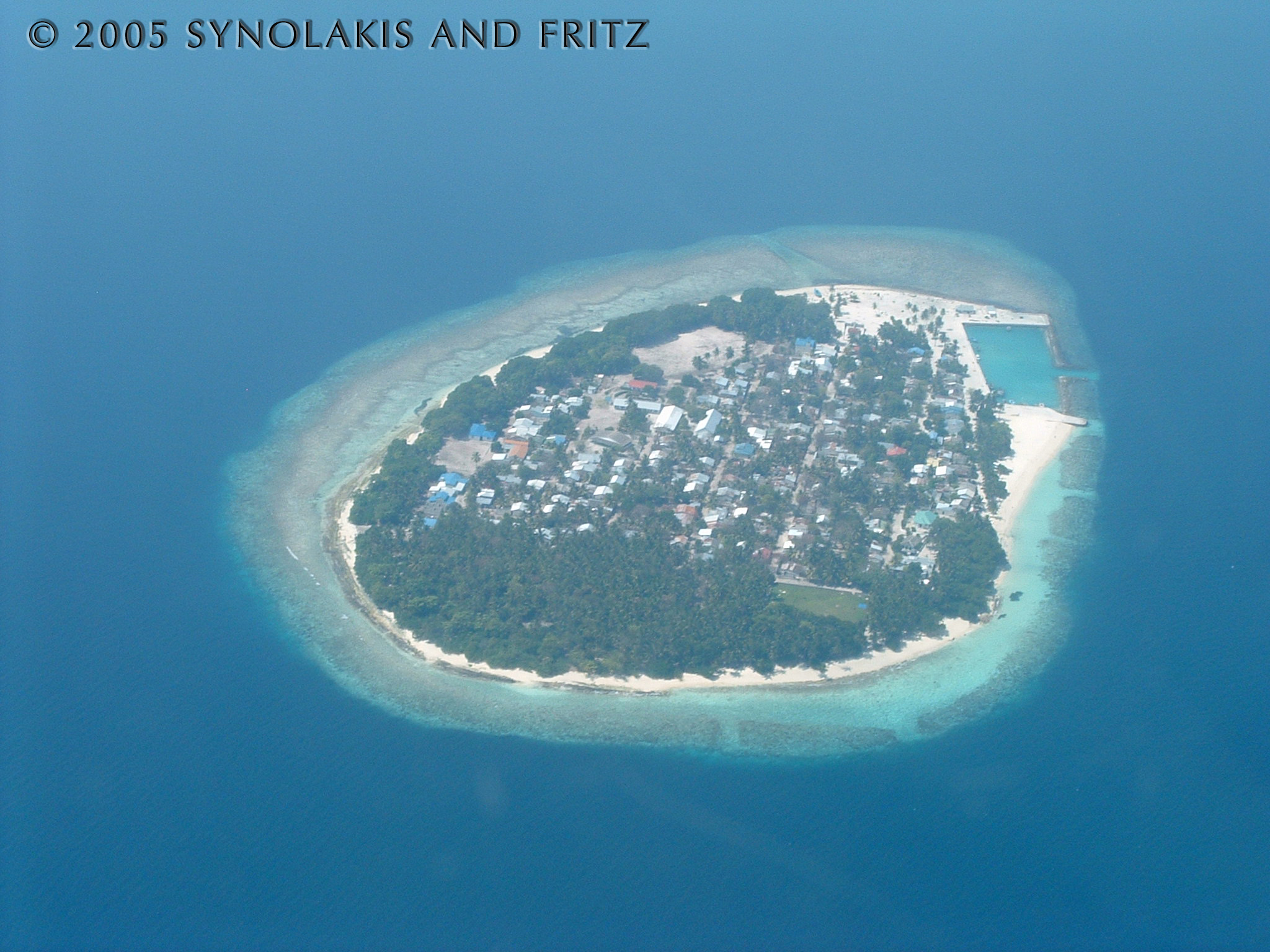 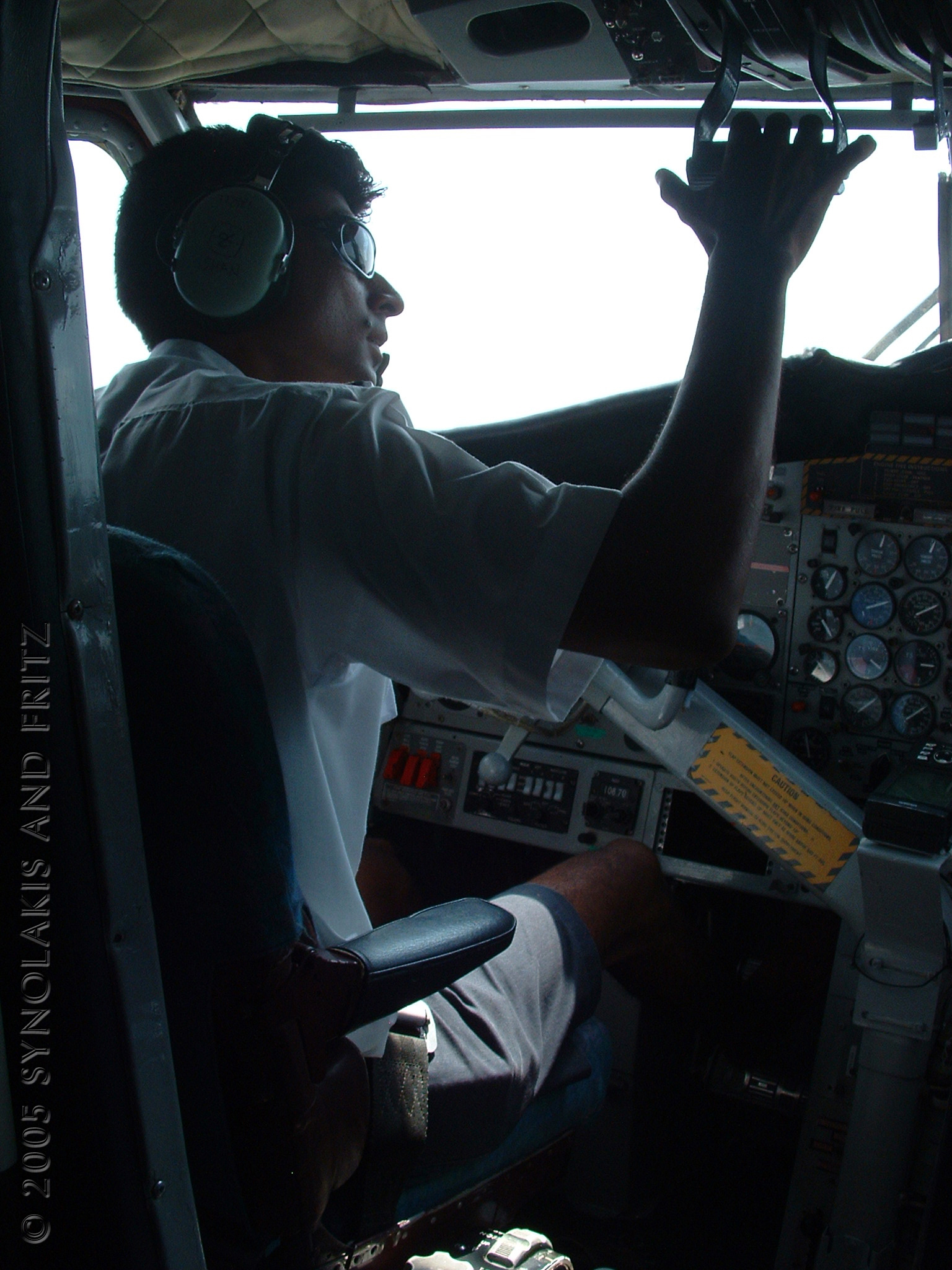 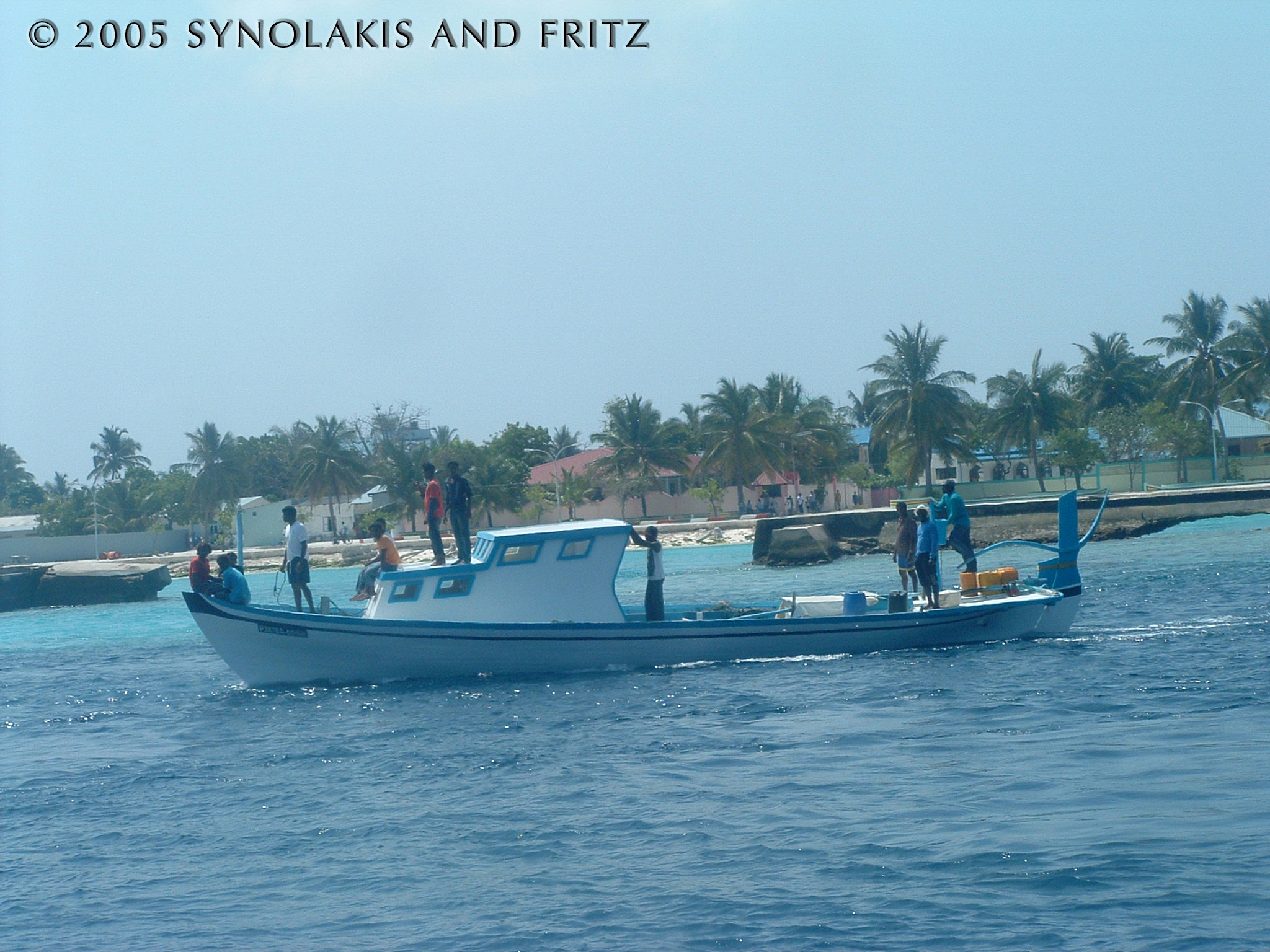 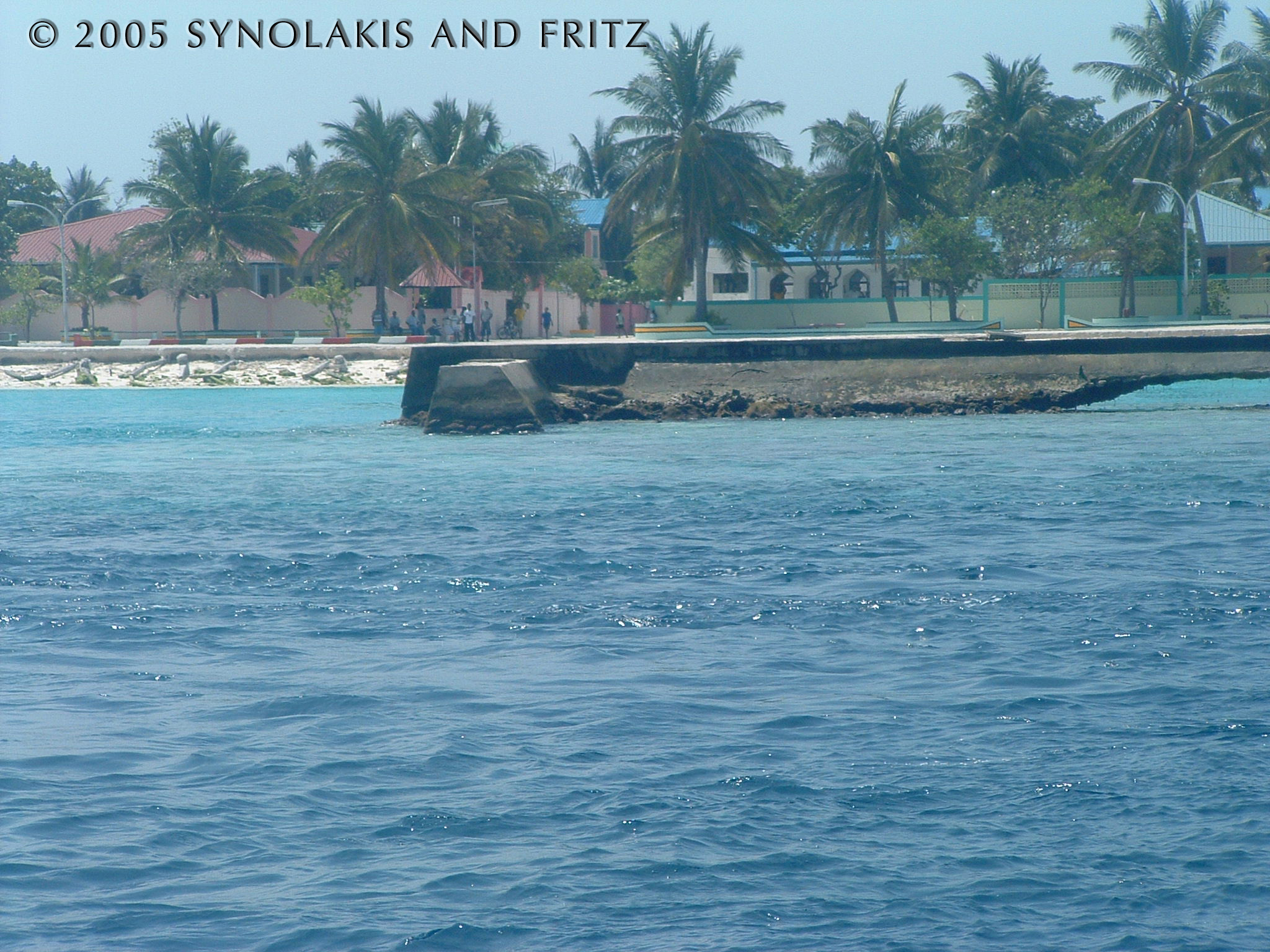 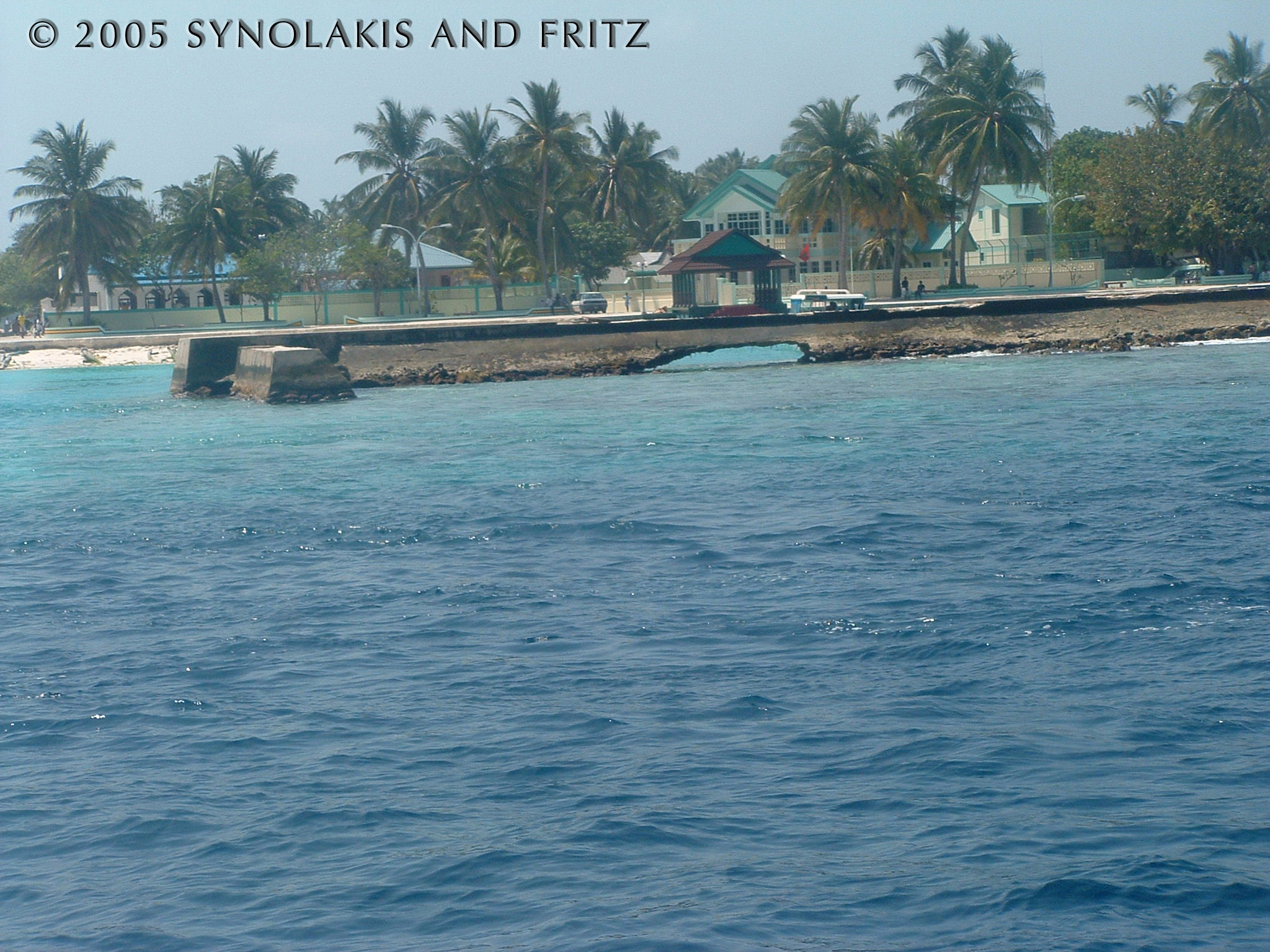 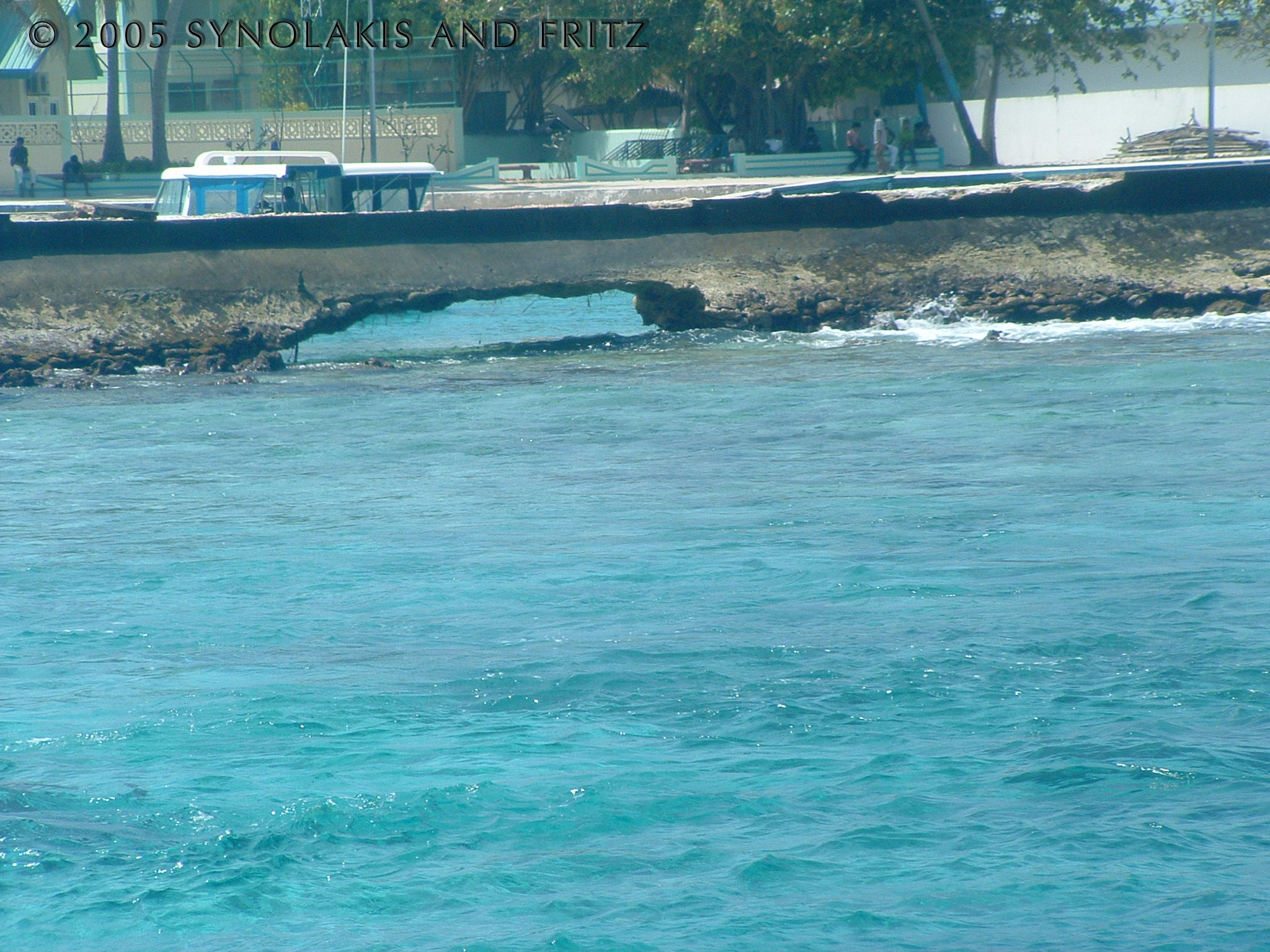 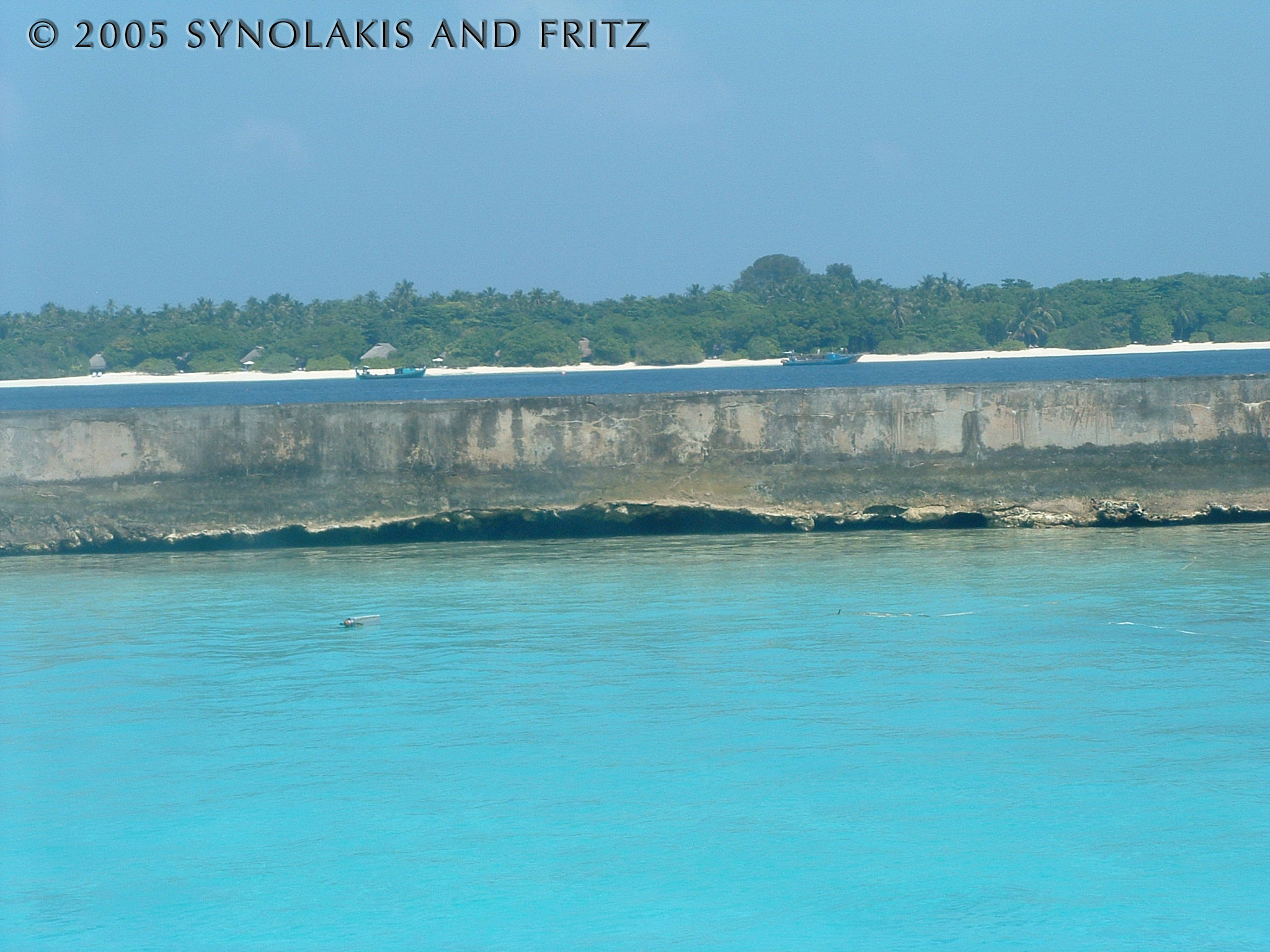 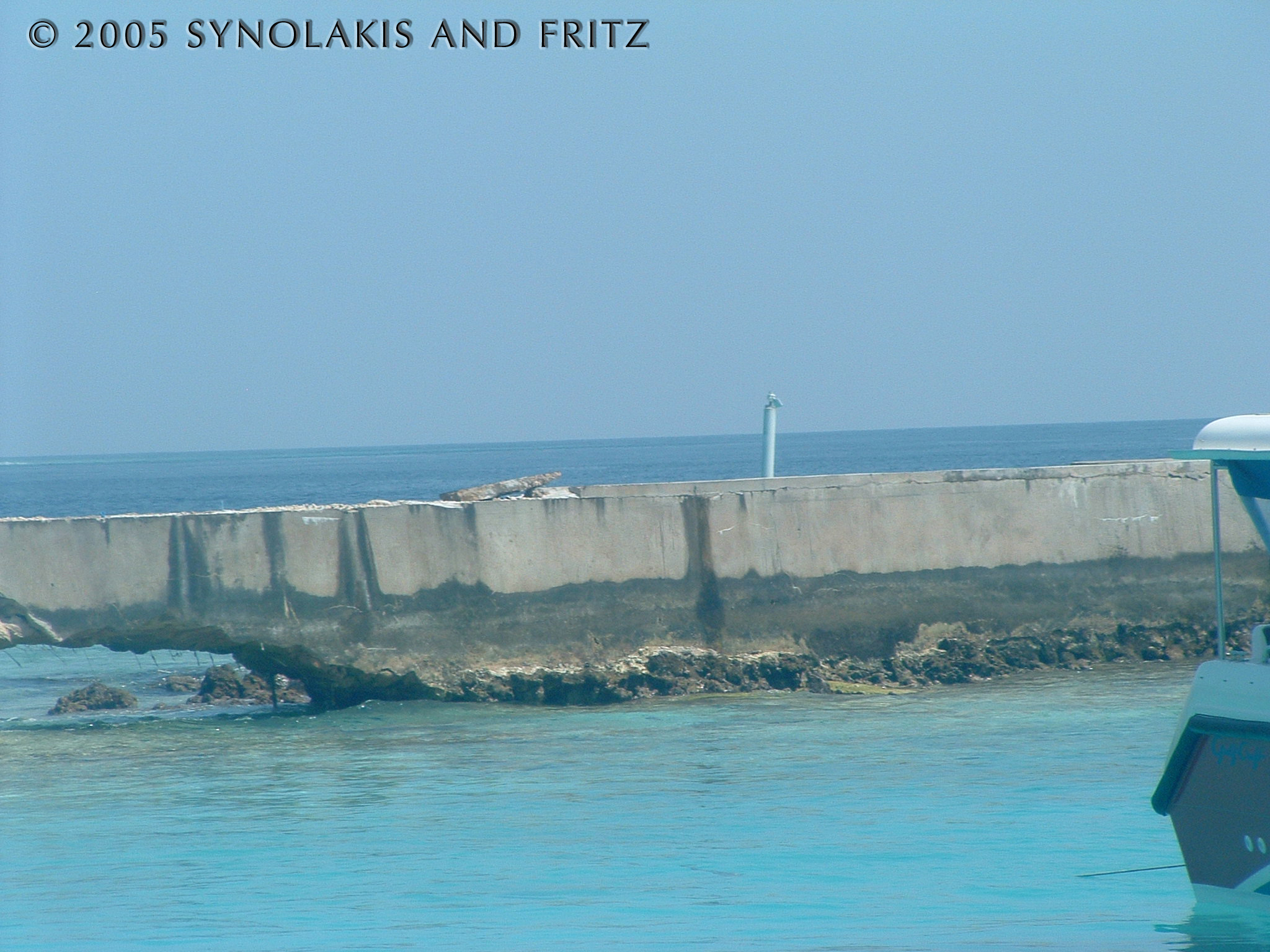 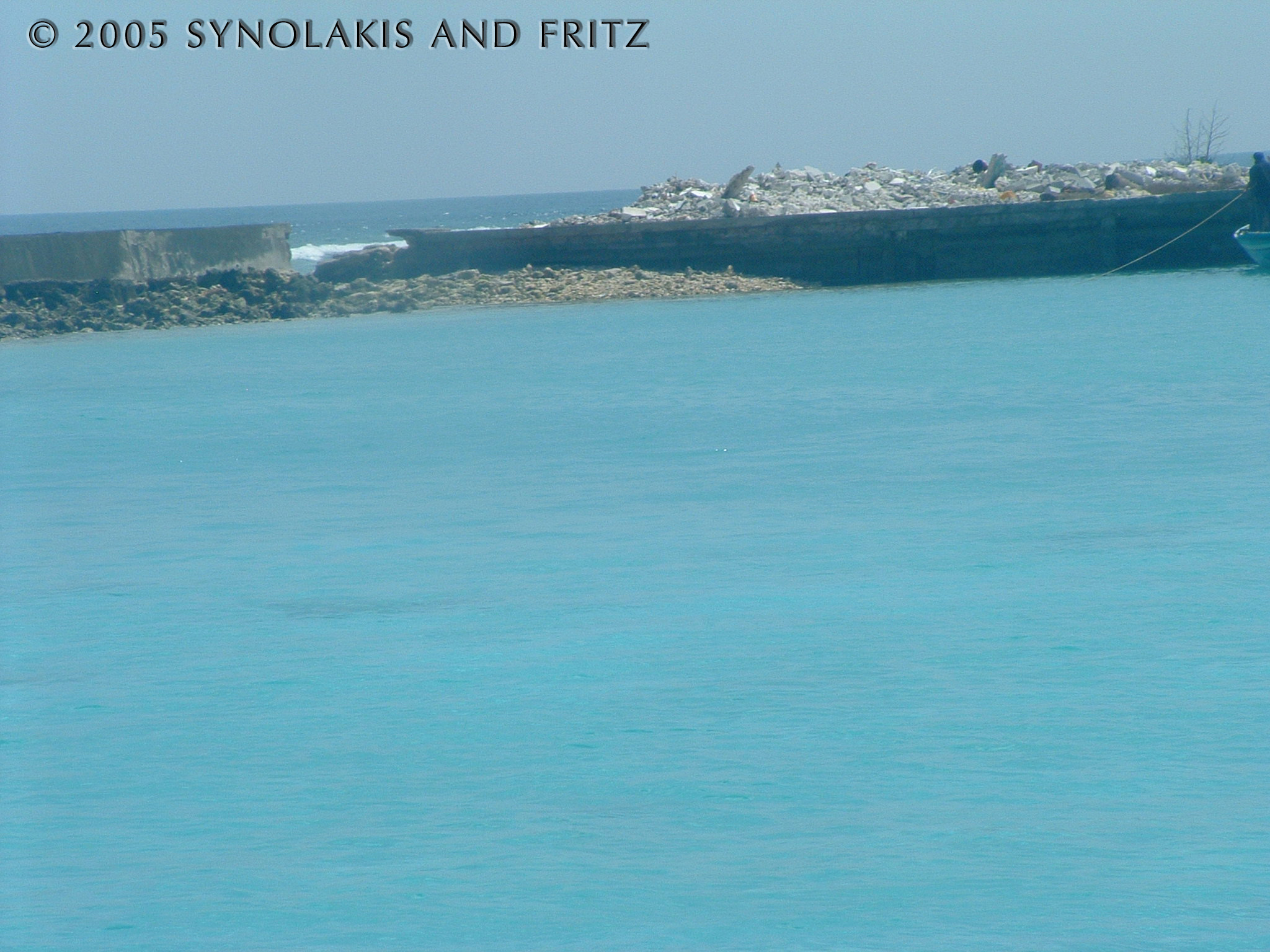 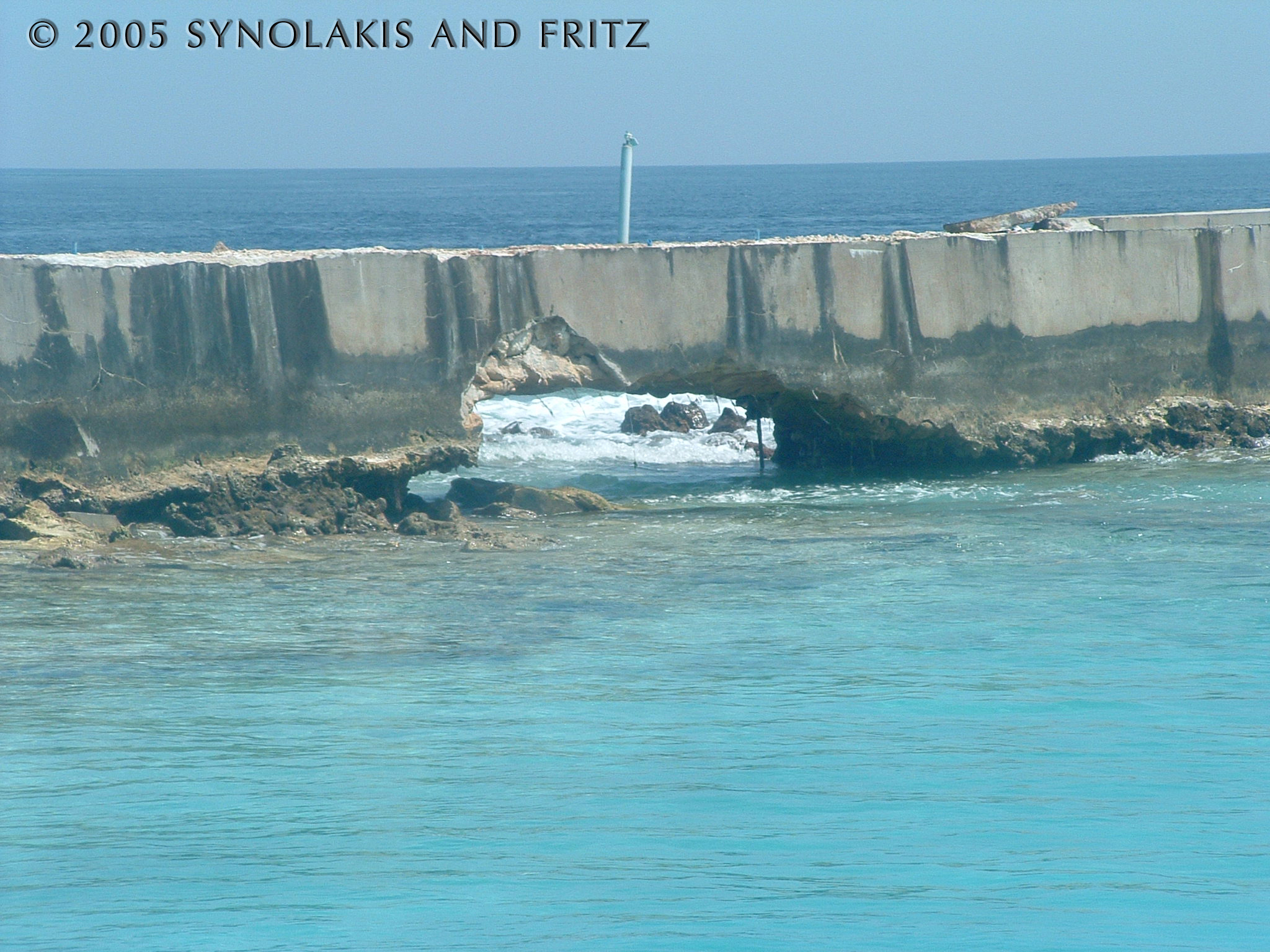 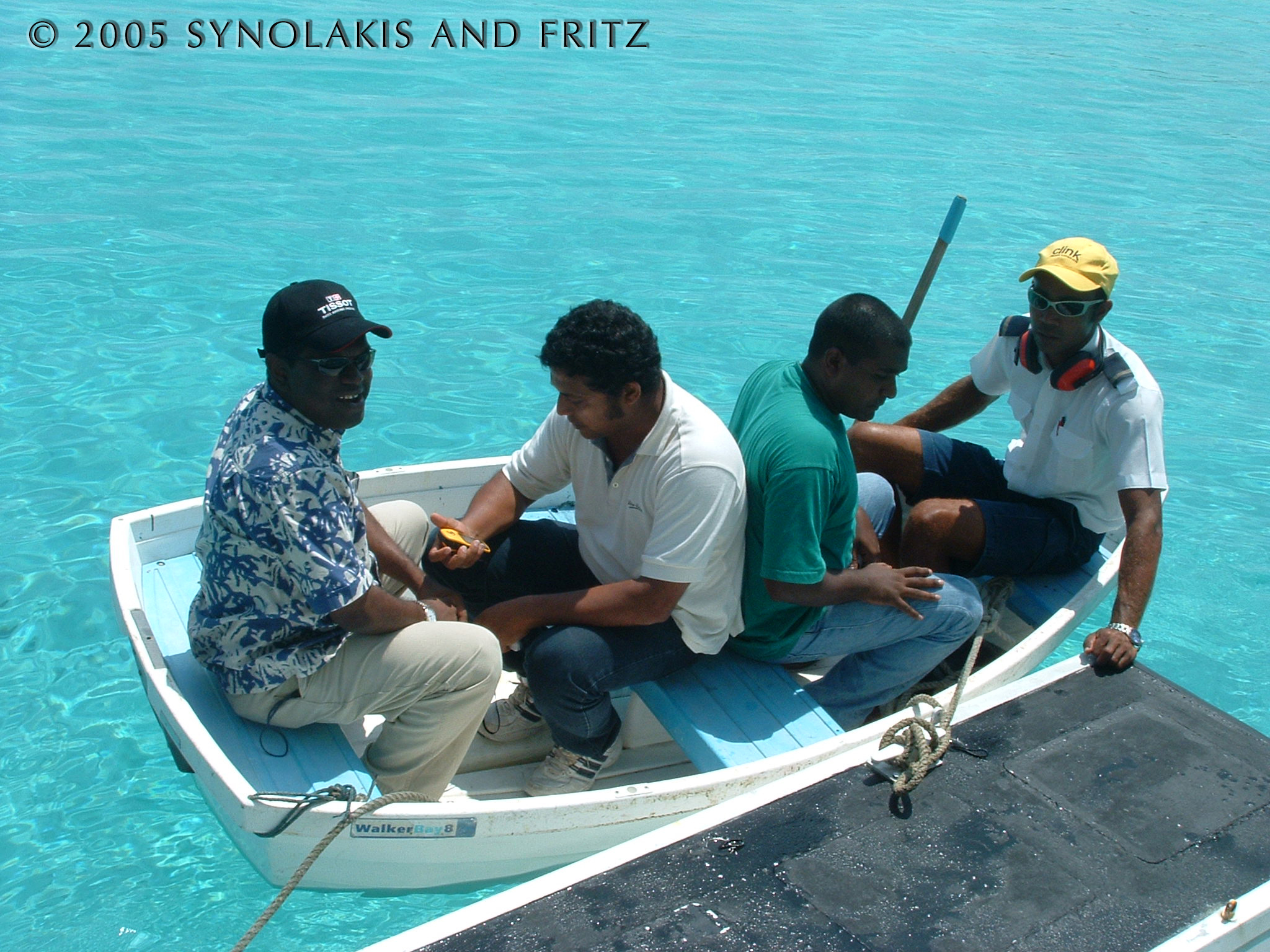 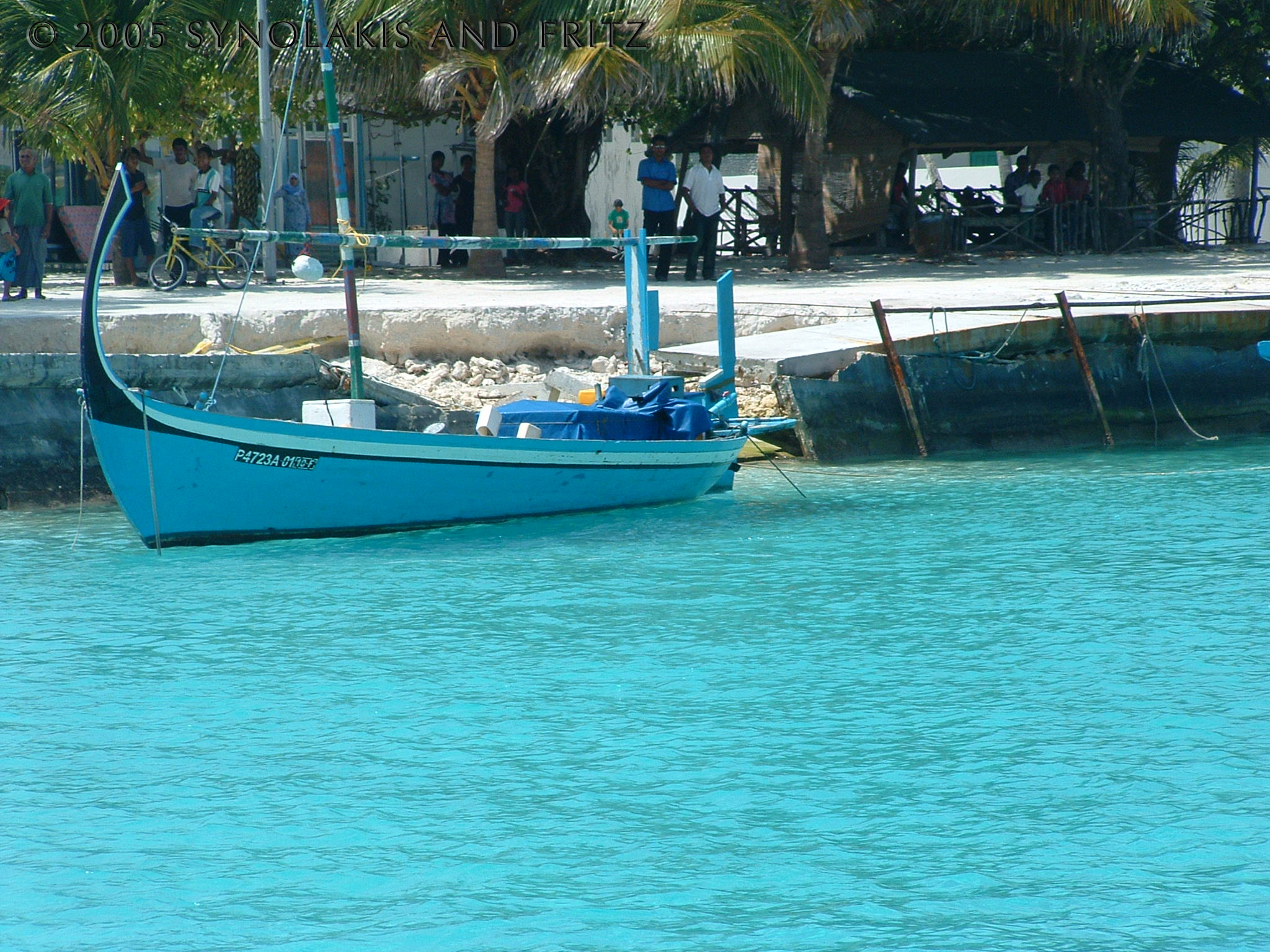 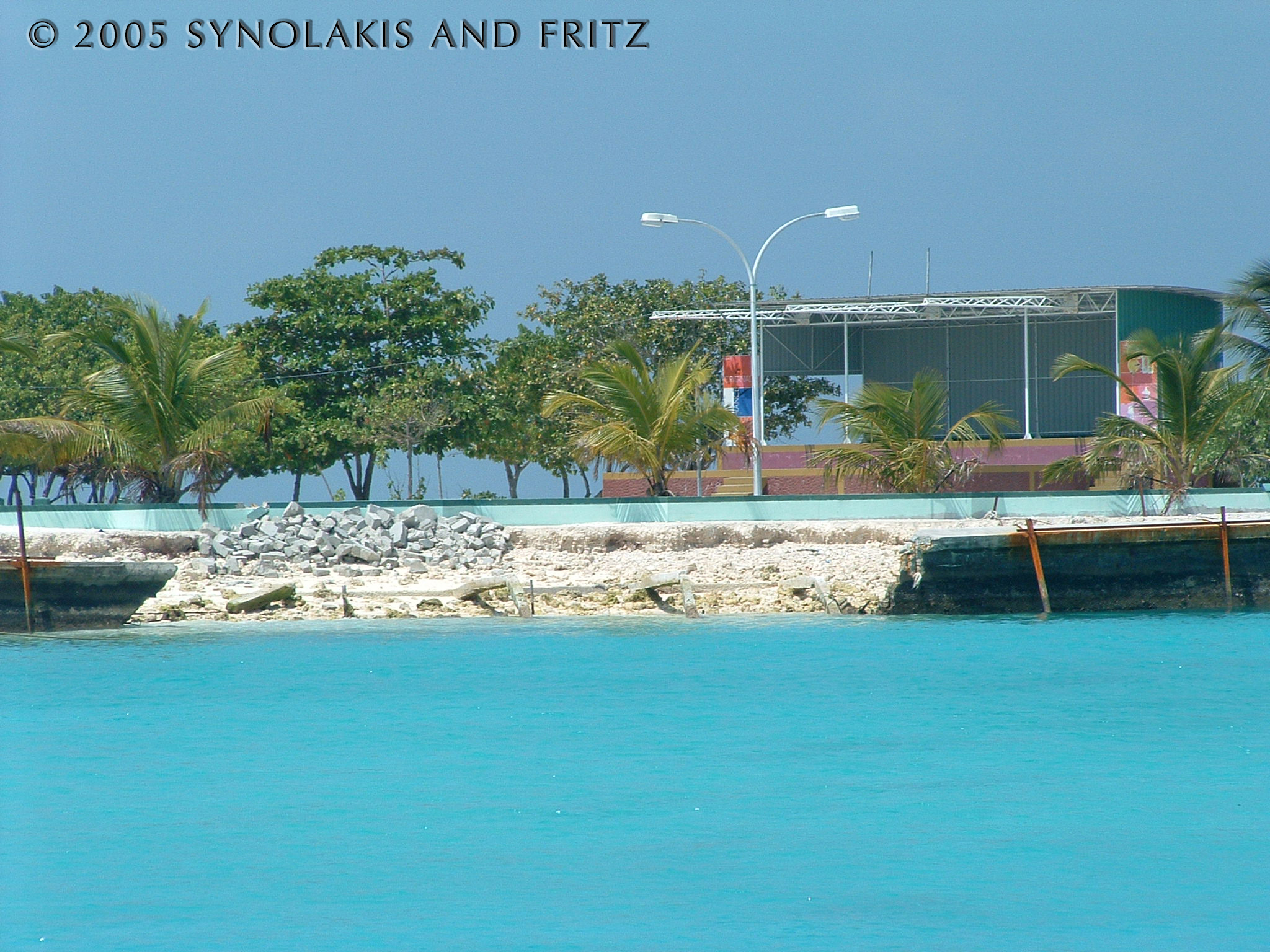 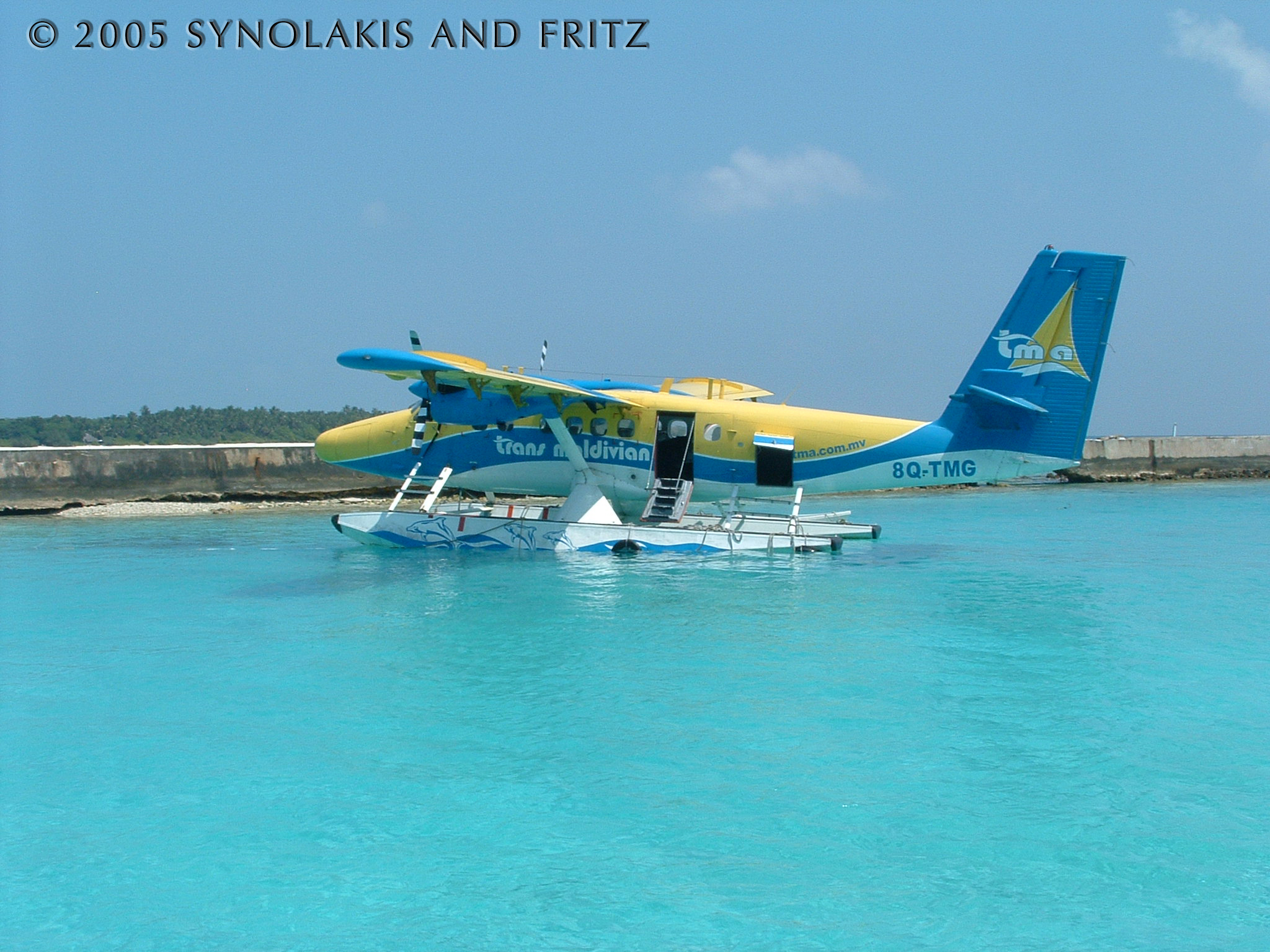 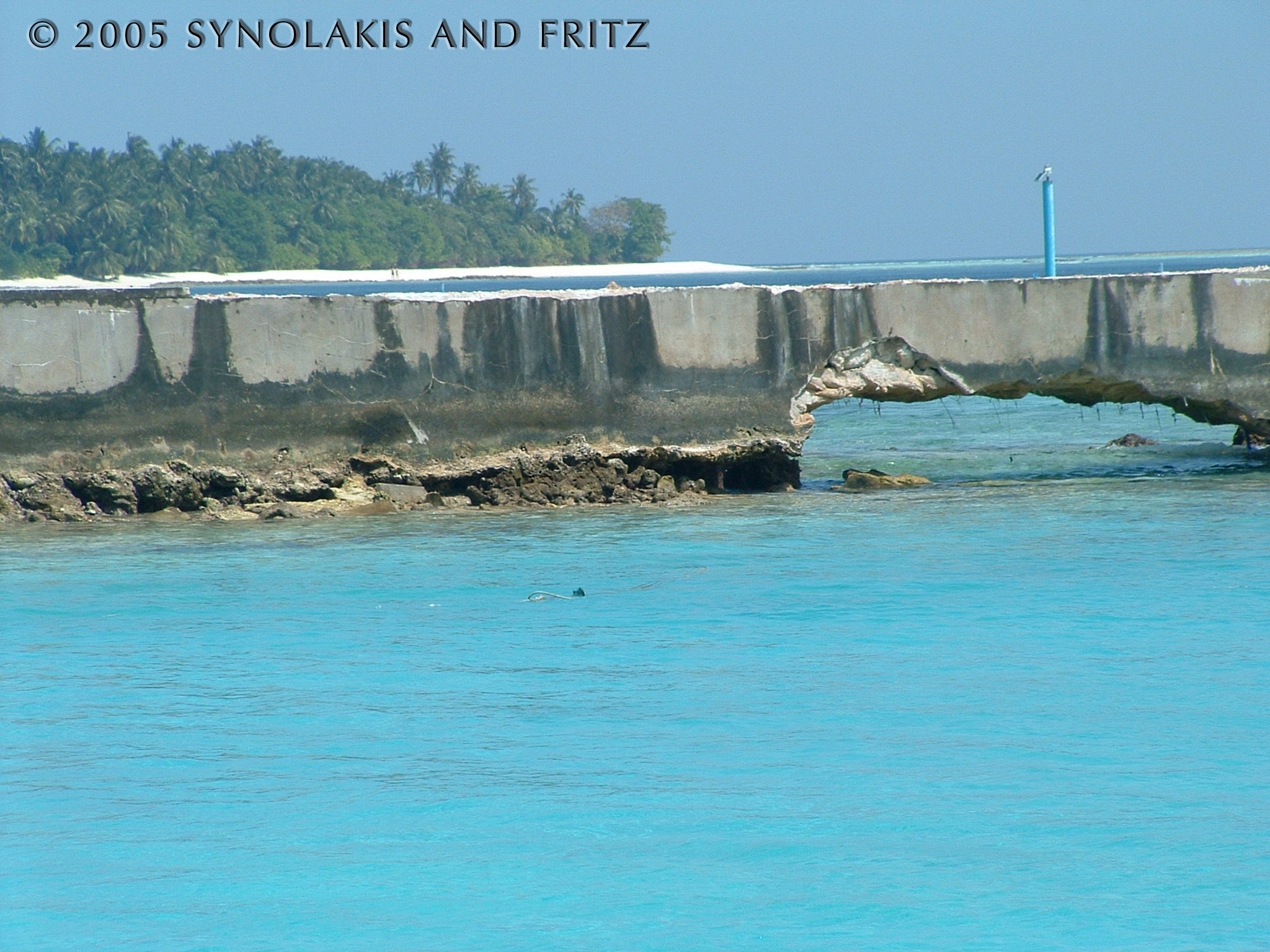 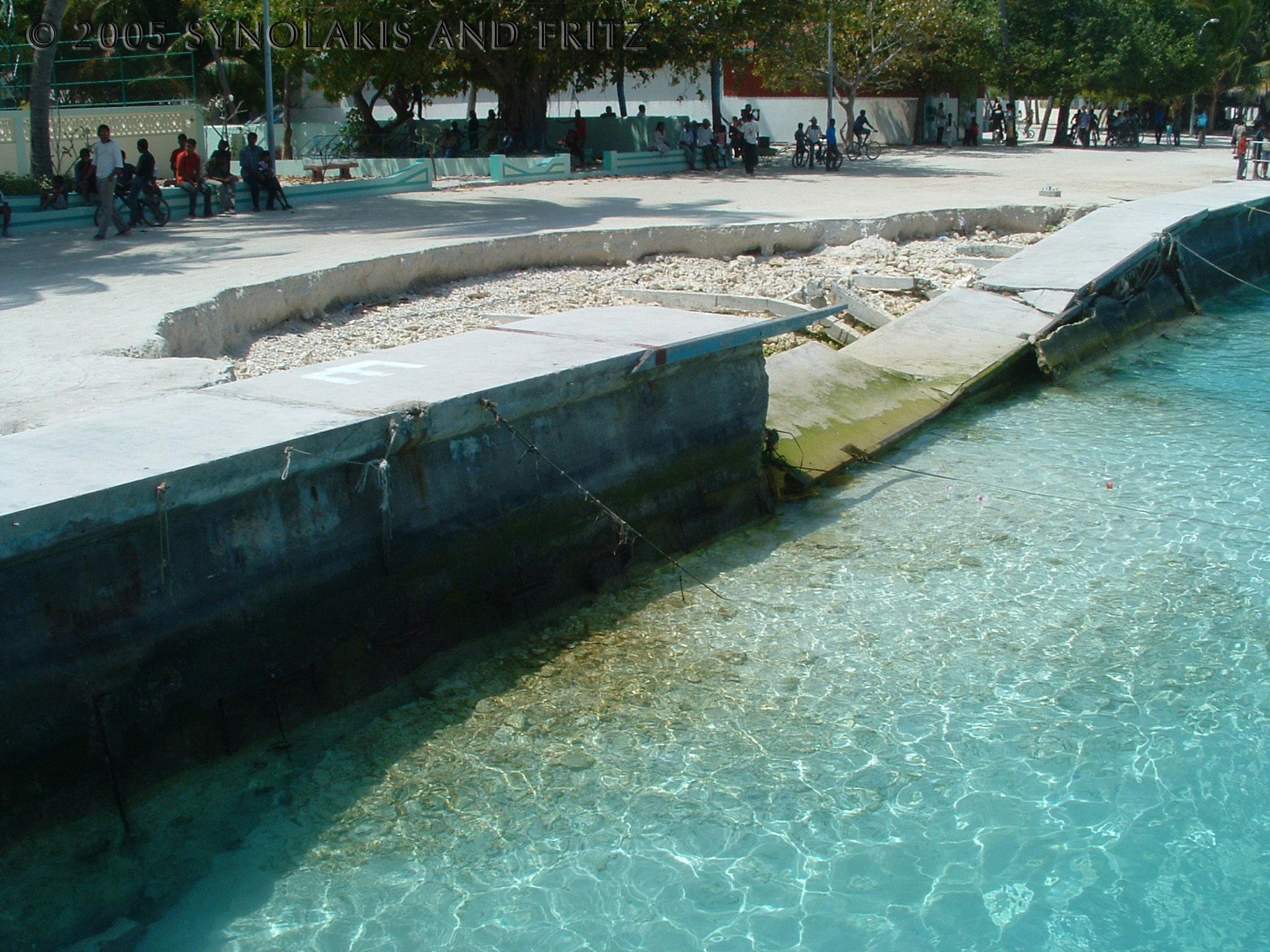 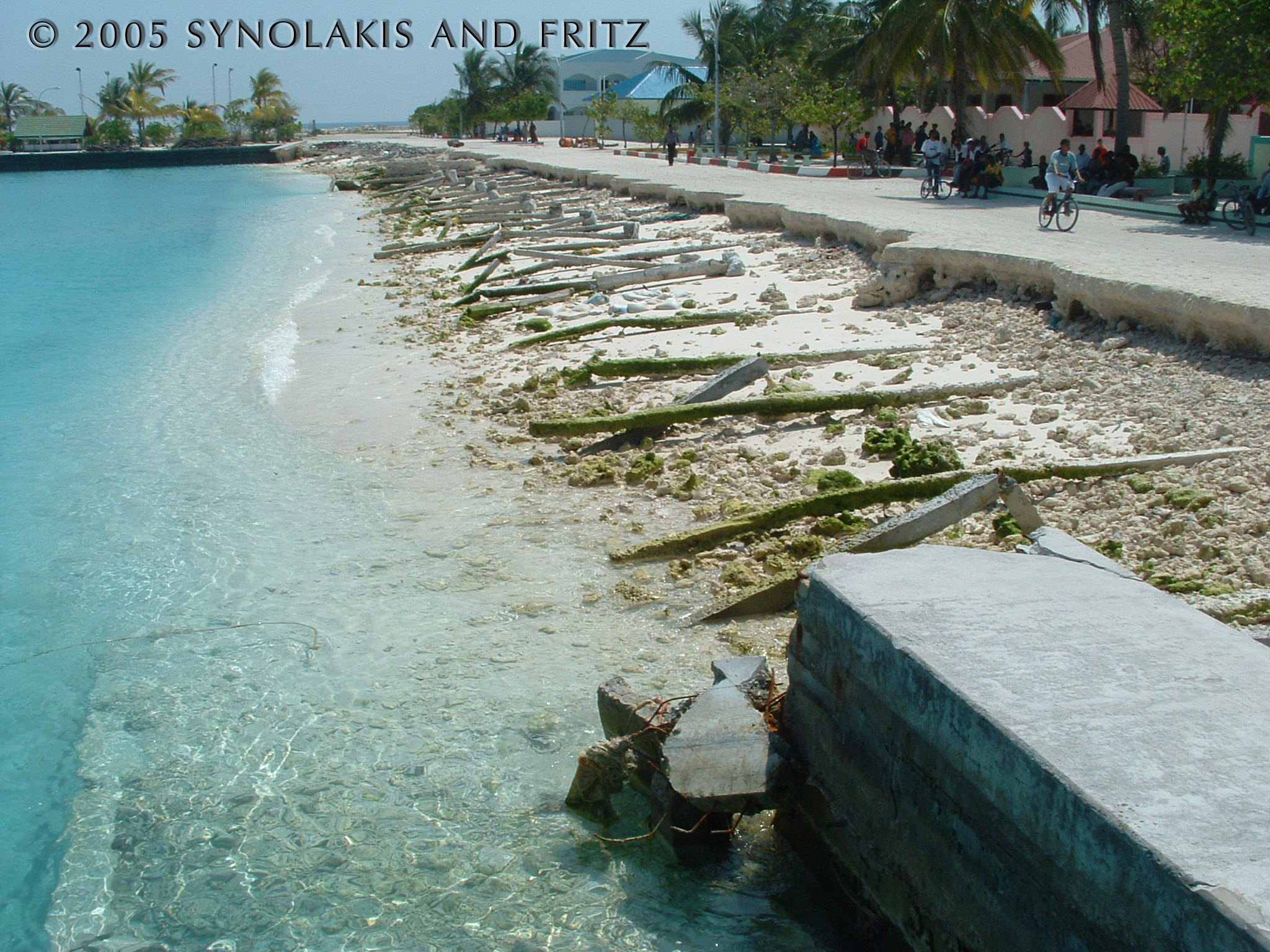 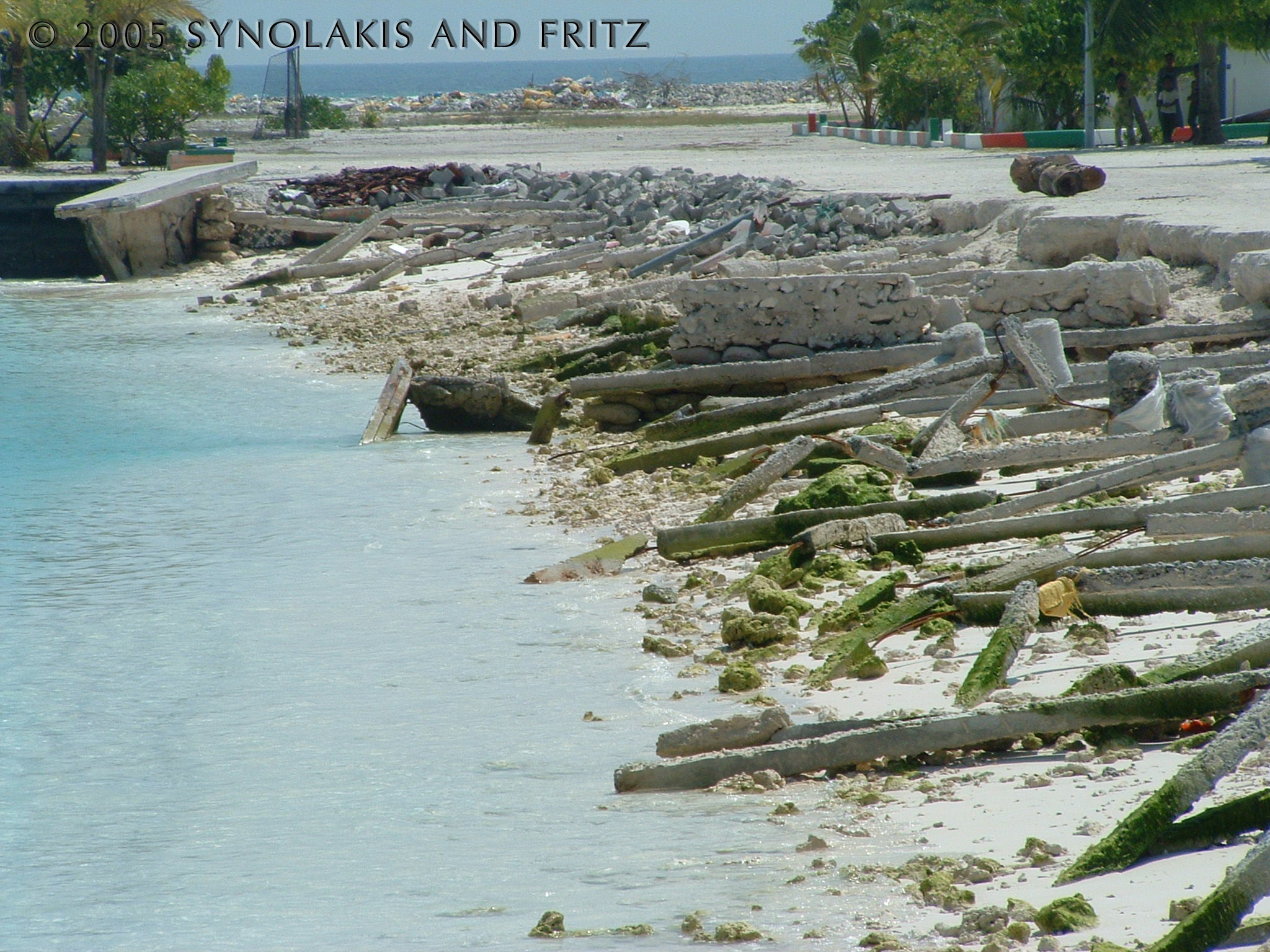 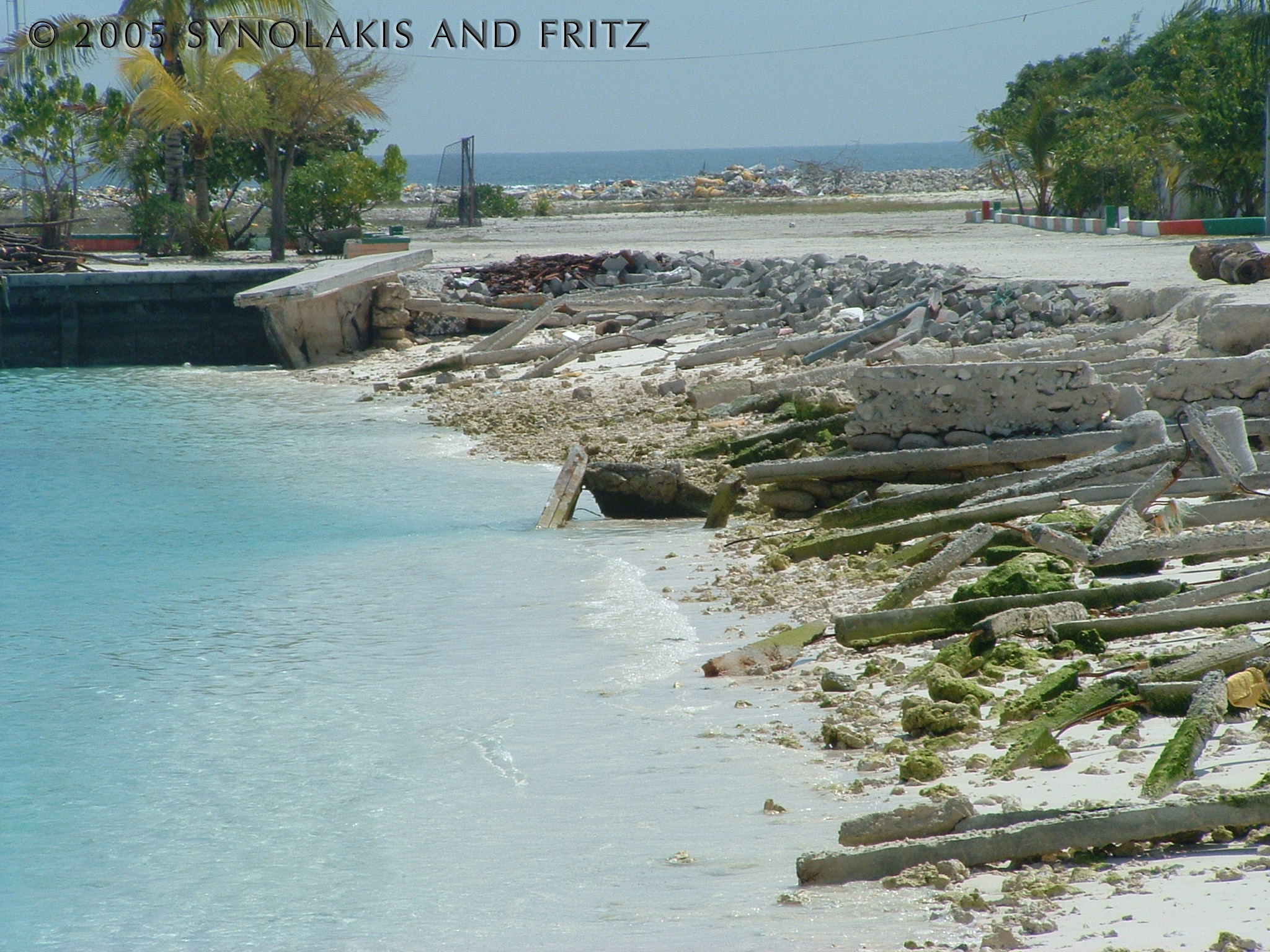 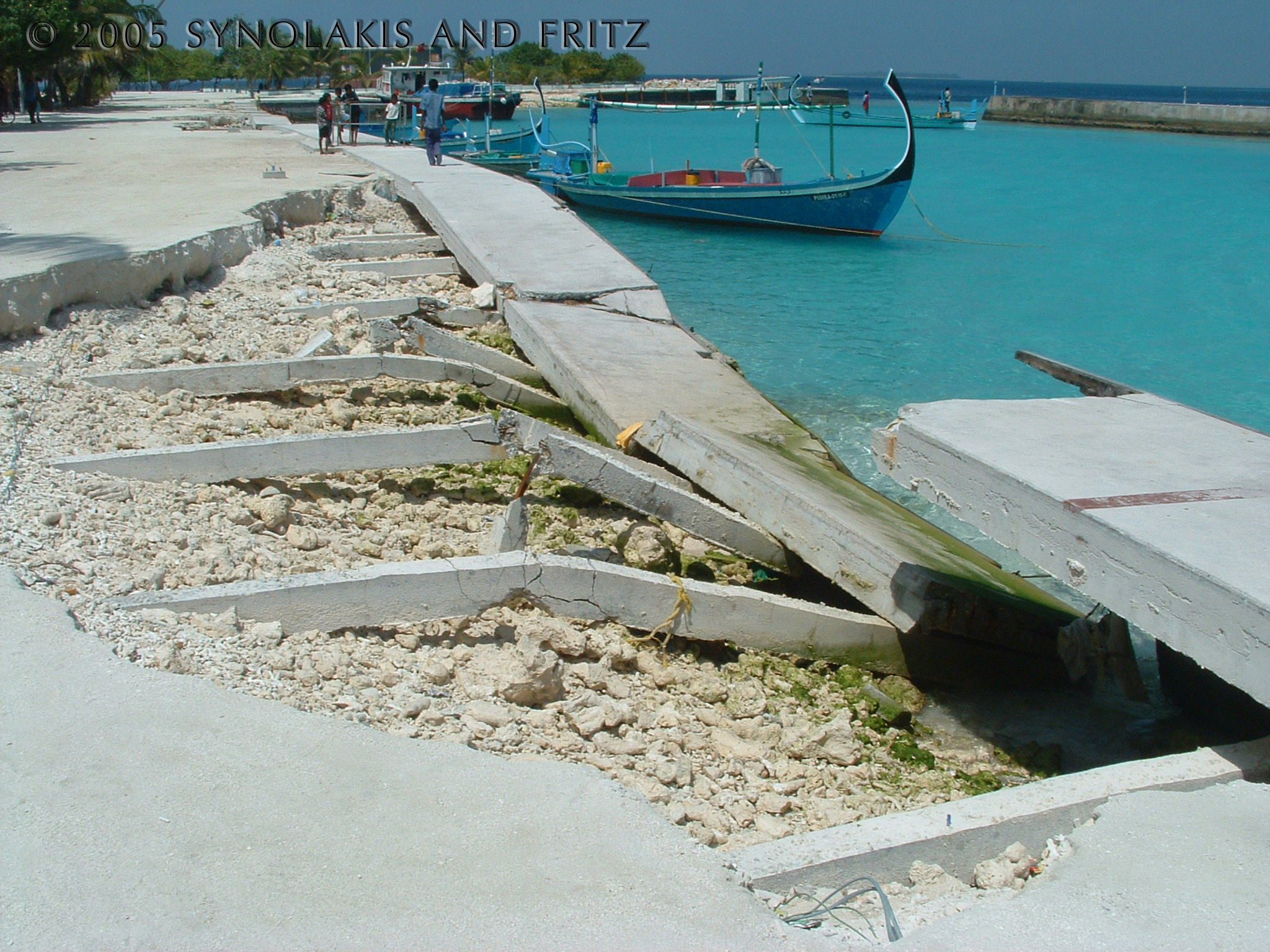 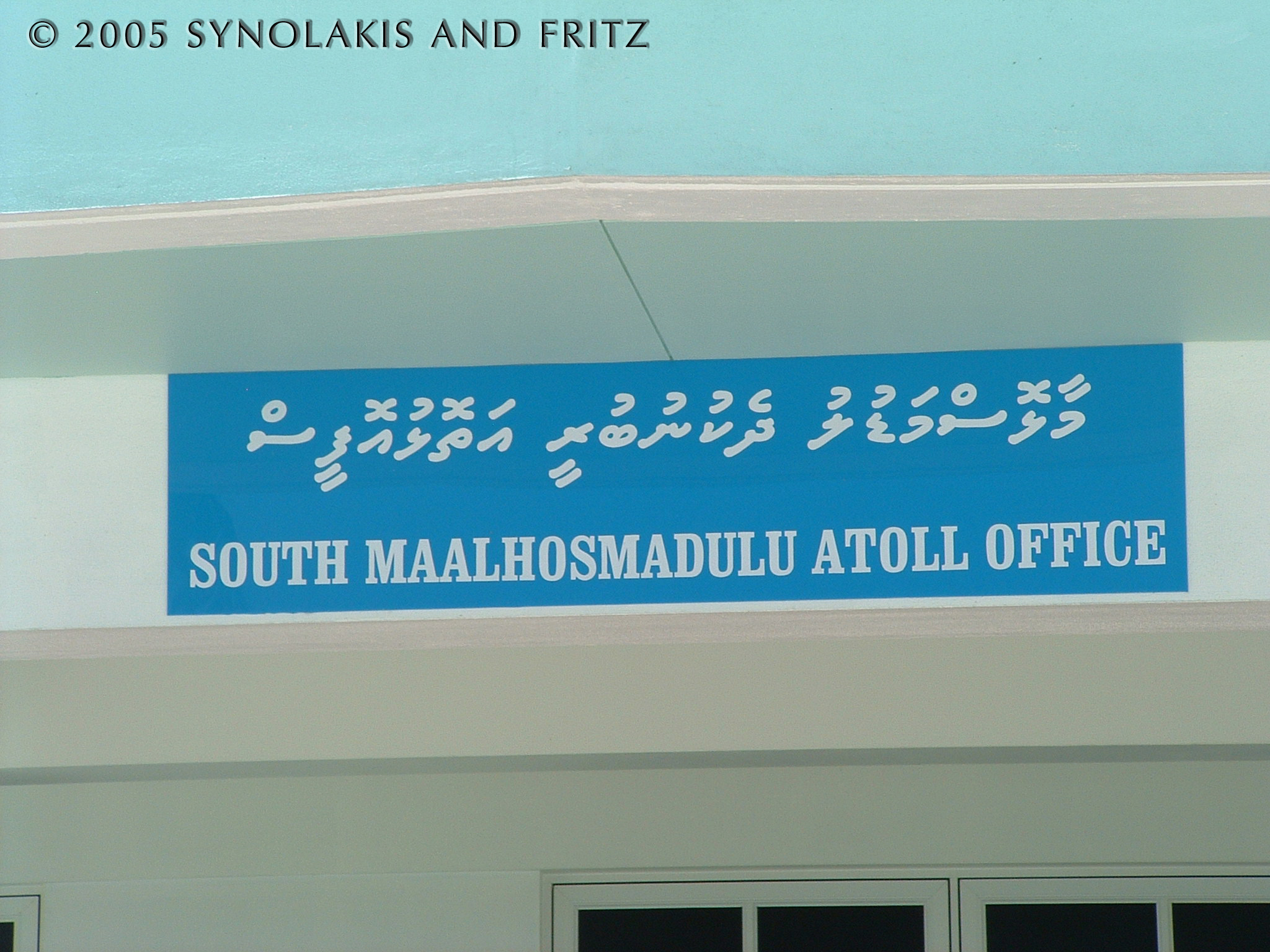 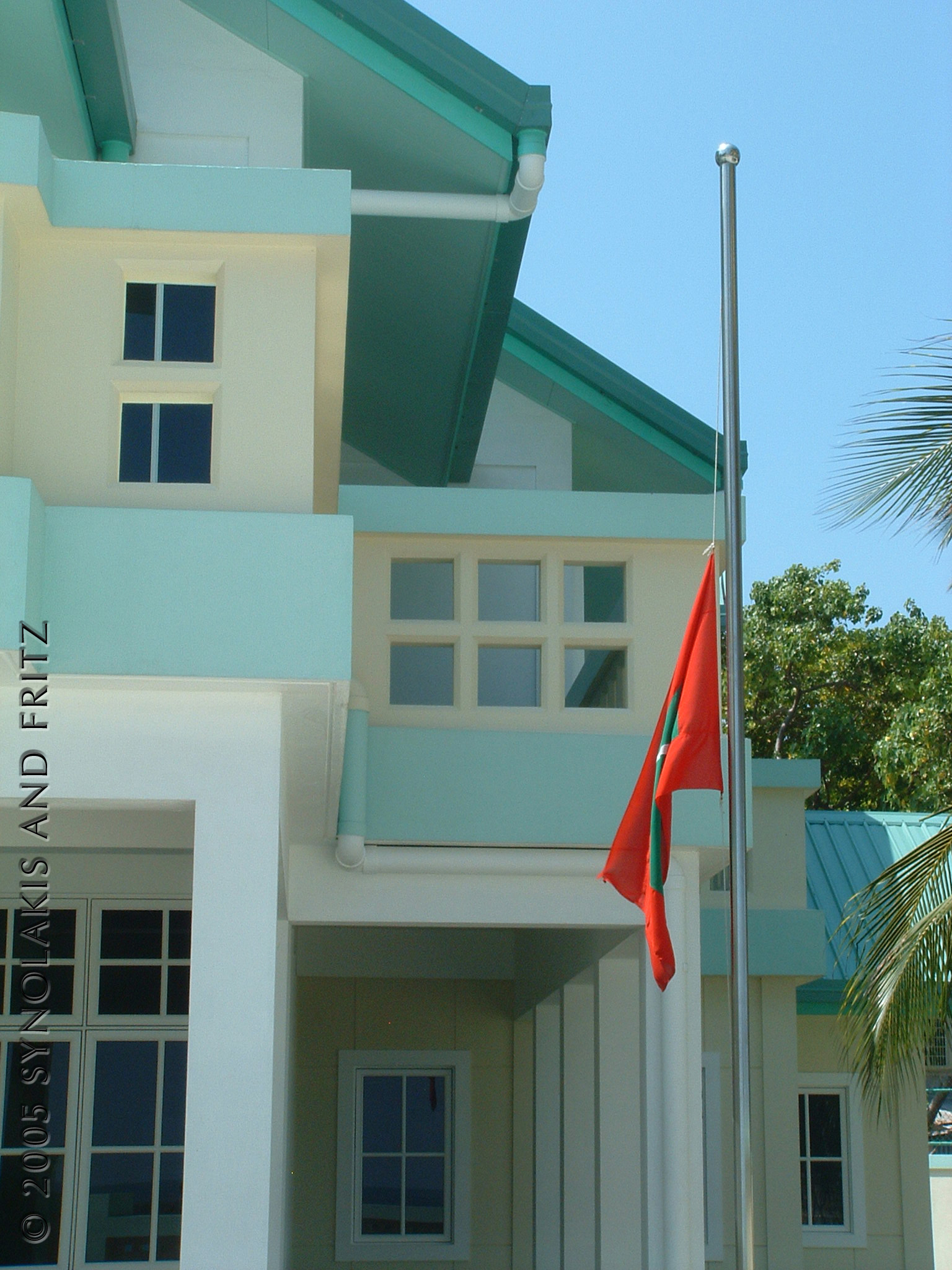 [Show thumbnails]
This entry was posted in TSUNAMI ARCHIVE. Bookmark the permalink.